Business owners who are redesigning or building their websites for the first time have a lot to consider. Designing a website is about so much more than the way it looks. For newbies, forget about throwing a website together because you’re “supposed to have one.” Your website is the face of your business; it’s your first impression. And in business, just as in life, first impressions are everything. 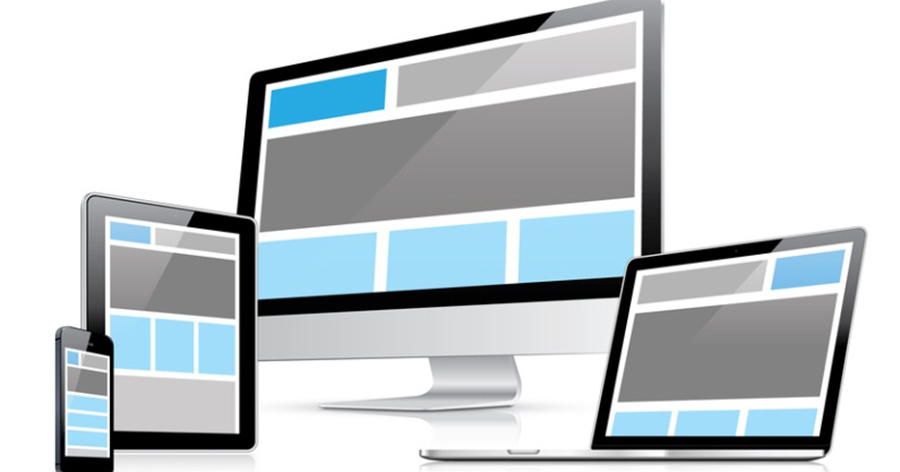 Responsive web design means that your website is easily viewable and navigated across all devices and sizes. Whether your visitor is on a desktop or a smartphone, the pages will adjust appropriately to match the device of the user. There are a few reasons why businesses should make their websites responsive:

Over the past few years, the need for responsive websites has grown significantly in proportion to the amount of people consuming information through mobile devices. A comScore study found that between December 2013 and December 2015, tablet Internet consumption grew by 30%, while mobile smartphone consumption grew by 78%. On the other hand, desktop consumption decreased by 1%.

In 2015, Google announced for the first time that mobile searches surpassed desktop searches in at least ten countries, including the United States. Of course, this varies by industry, though the fact still remains. For example, a HitWise report revealed that 72% of searches in the “Food & Beverage” sector were made on mobile devices. No matter how you slice and dice it, the results are clear: you need to be able to please site visitors no matter what direction they come from.

Multiple studies have found that speed affects the way a user experiences web pages. Nearly half of web users expect a page to load within two seconds, and roughly 40% will move on if the page doesn’t load within three seconds. This is a very small window of opportunity for businesses to capture the attention of visitors, and slow site speed can send them running straight into the clicks of their competitors.

There are many factors that could contribute to slow site speed. For example, images on non-responsive sites can take even longer to load. And according to Adobe, 39% of people will stop engaging with a website if the images don’t load quick enough. Responsive sites are built to load quicker on any device, decreasing the chances of visitors leaving the page for the next quickest site.

Furthermore, Google has stated on multiple occasions that slow speed can her search engine rankings, as speed is one of the search giant’s algorithm ranking factors. Many website owners have found that by improving their site speed, they were able to convert and rank much better.

Responsive Design Is Better For SEO

Google has went on the record to state that responsive design is better for a SEO as a whole. In addition to site speed, responsive design has a positive impact on the overall user experience. For example, instead of utilizing multiple URLs for different devices, it allows Google to crawl for a single URL, and therefore saves resources.

It also helps business owners better understand their backlinks — where their traffic is coming from. When a website has more than one URL, it becomes increasingly difficult to manage that strategy and optimize those results. Lastly, responsive sites decrease bounce rate, which lets Google know that your website is actually providing value and not wasting the visitor’s time with padded content or crappy products.